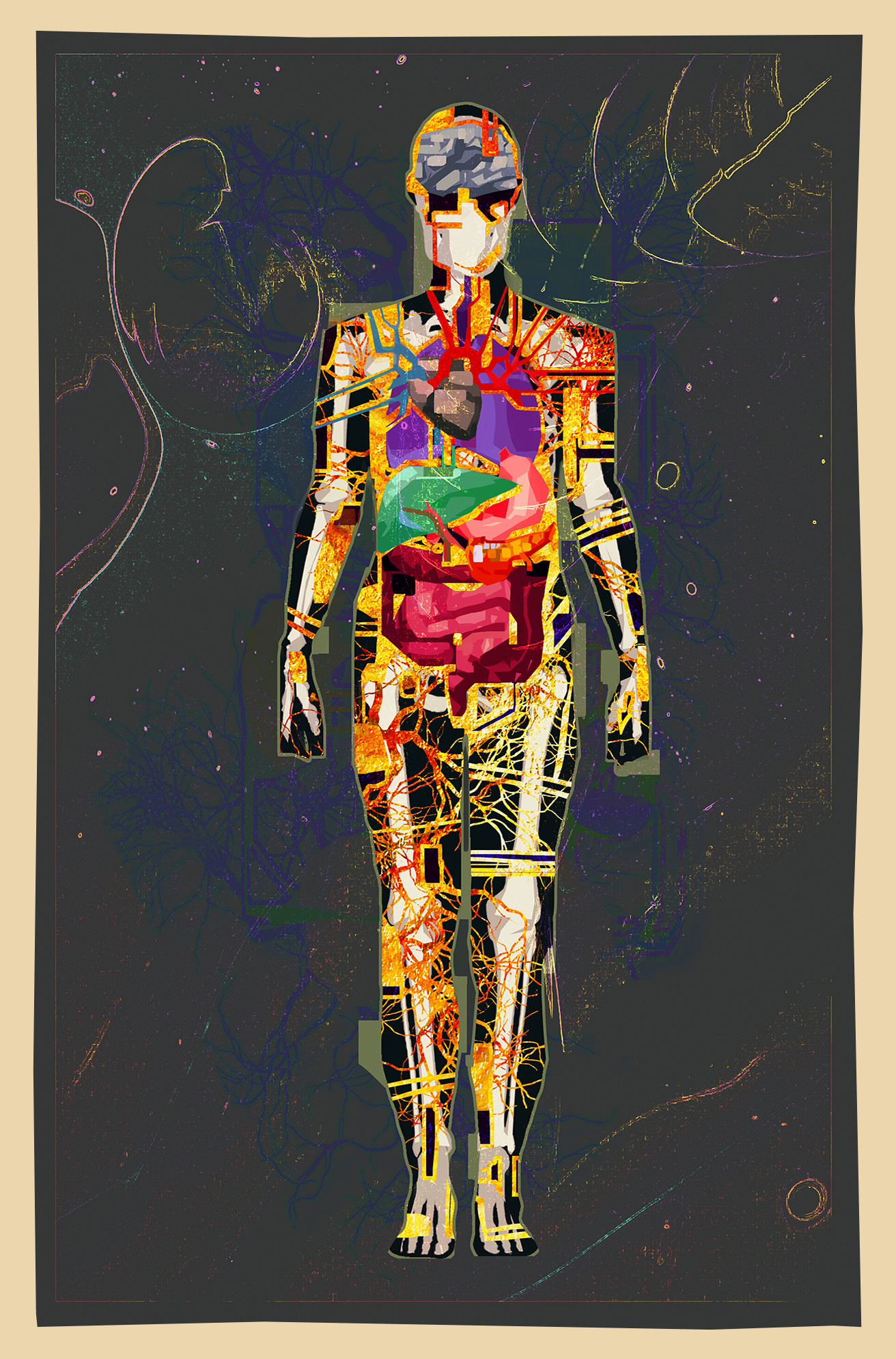 I am absolutely delighted that the manuscript I’ve been working on for the past several years has found a home with University of Minnesota Press. The previous Humanities Editor, Danielle Kasprzak, showed interest in my project quite a while back and we talked regularly at conferences. One of her last actions before leaving the Press was to set up my book contract. So as of September of 2019 I have been contracted with the press for Movement, Measurement, Sensation: How We Became Sensory-Motor. The manuscript was submitted in May 2020, and fingers crossed will appear in Spring this year.

Here is a brief overview:

Do animals and humans have a distinct sense of their own body and its movement in space? Why do we no longer talk of a ‘muscle sense’? Why were pain and touch once thought to be related? How did the idea of the ‘body schema’ emerge from observing brain injuries in World War I, and why does it remain relevant today? Unlike sight or hearing, where a single identifiable organ is associated with that sense, we are less certain of the various kinds of sensation that arise within the bodily interior. As the founder of psychophysics Gustav Fechner put it in 1860: “Objective sensations, such as sensations of light and sound, are those that can be referred to the presence of a source external to the sensory organ”, whereas “changes of the common sensations, such as pain, pleasure, hunger, and thirst, can, however, be felt only as conditions of our own bodies” (1996:15). Weber initially bundled these sensations together as ‘common sensibilities’ (Gemeingefühl), but his and Fechner’s work in psychophysics started to identify, differentiate, and measure sensations such as touch and pain. An upsurge of interest in physiology and the beginnings of experimental psychology encompassed further bodily sensations as the century progressed, including fatigue, balance, and the sense of movement, through Wilhelm Wundt, Ernst Mach’s analyses of sensations and movement, and Sherrington’s coinage of ‘proprio-ception’ (the sense of bodily position in space). This book shows how, on the basis of such earnest scientific foundations, the cartography of the body and its capacities was redrawn, with implications for areas such as philosophy and the social sciences, and the beginnings of an embodied cognitive science.